Here's a link to the Jerry Peak Wilderness: 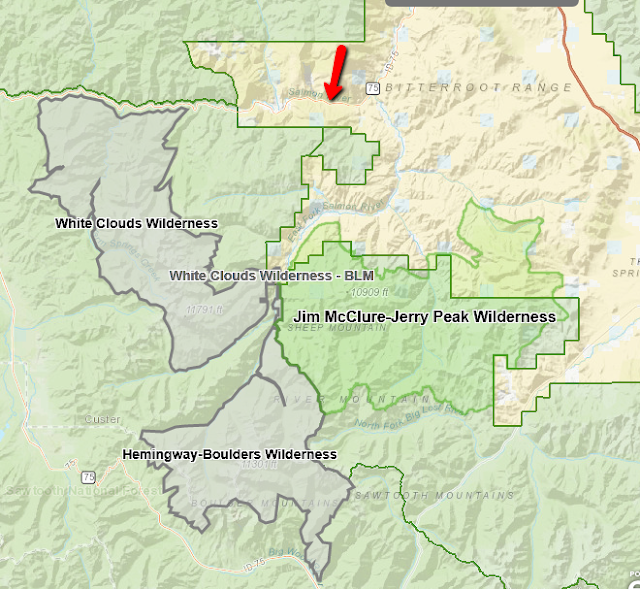 The Frank Church lies to the north. At 2.367 million acres, it is the largest contiguous federally managed wilderness in the United States outside of Alaska. The area's protection actually began in 1931.  It was declared an official Wilderness area in 1980.  Even though "The Frank," as it is called lies much farther to the north, Old Sawmill Station remains one of the better Base Camp locations from which to begin to explore the southern portion of that vast Wilderness.

Here is the Wiki on The Frank: https://en.wikipedia.org/wiki/Frank_Church%E2%80%93River_of_No_Return_Wilderness 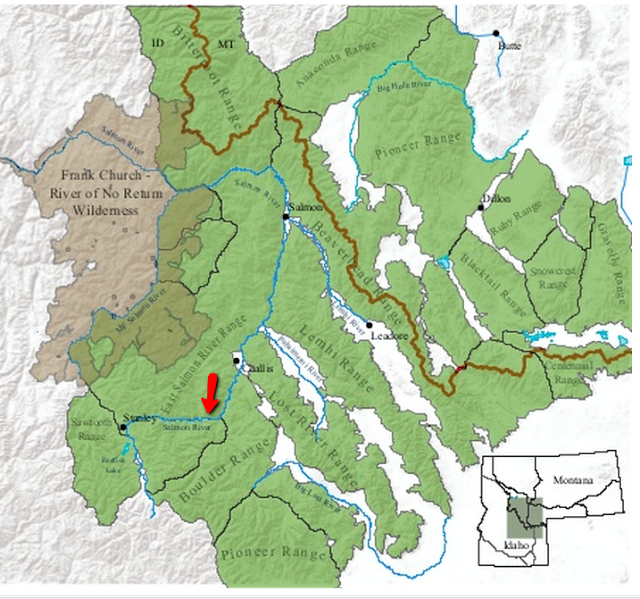